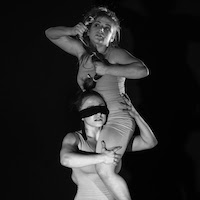 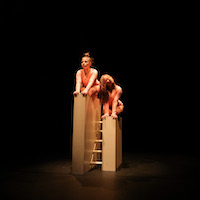 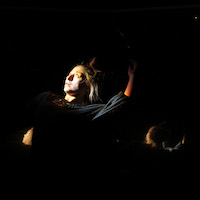 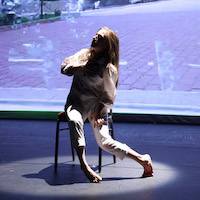 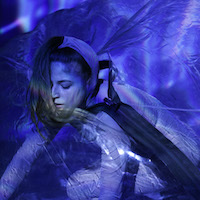 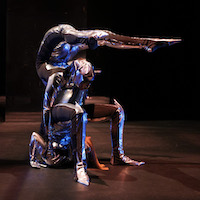 Disappearing, blending in with one another and the outer space, reflecting on the concepts; creating the concepts; seeing them. What is that? The reflection or reality. Diving in and bending over, curving the lines, the artists create the illusion of what is seen versus perceived. 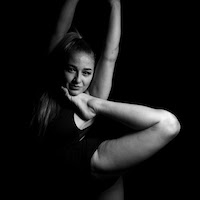 Anastasia’s solo contortion act I’m Not A Human At All explores intricate ways of travelling across the stage by continually making subtle shifts of the body weight. The spine is one of the central focuses in Anastasia’s artistic practice. 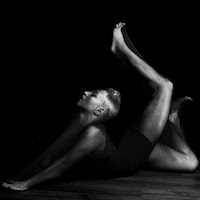 Anastasia and Anna have collaboratively created and performed different contortion acts and are currently working on a new duet and solos. 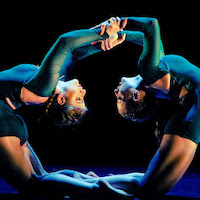 Choreographed by Liz Cooper “From Worlds Apart” is inspired by the biographies of Anna and Anastasia and their story of friendship. The work integrates aerial hoop, contortion and dance, and was premiered in December 2018 for the winter shows of the Professional Program of SCD.