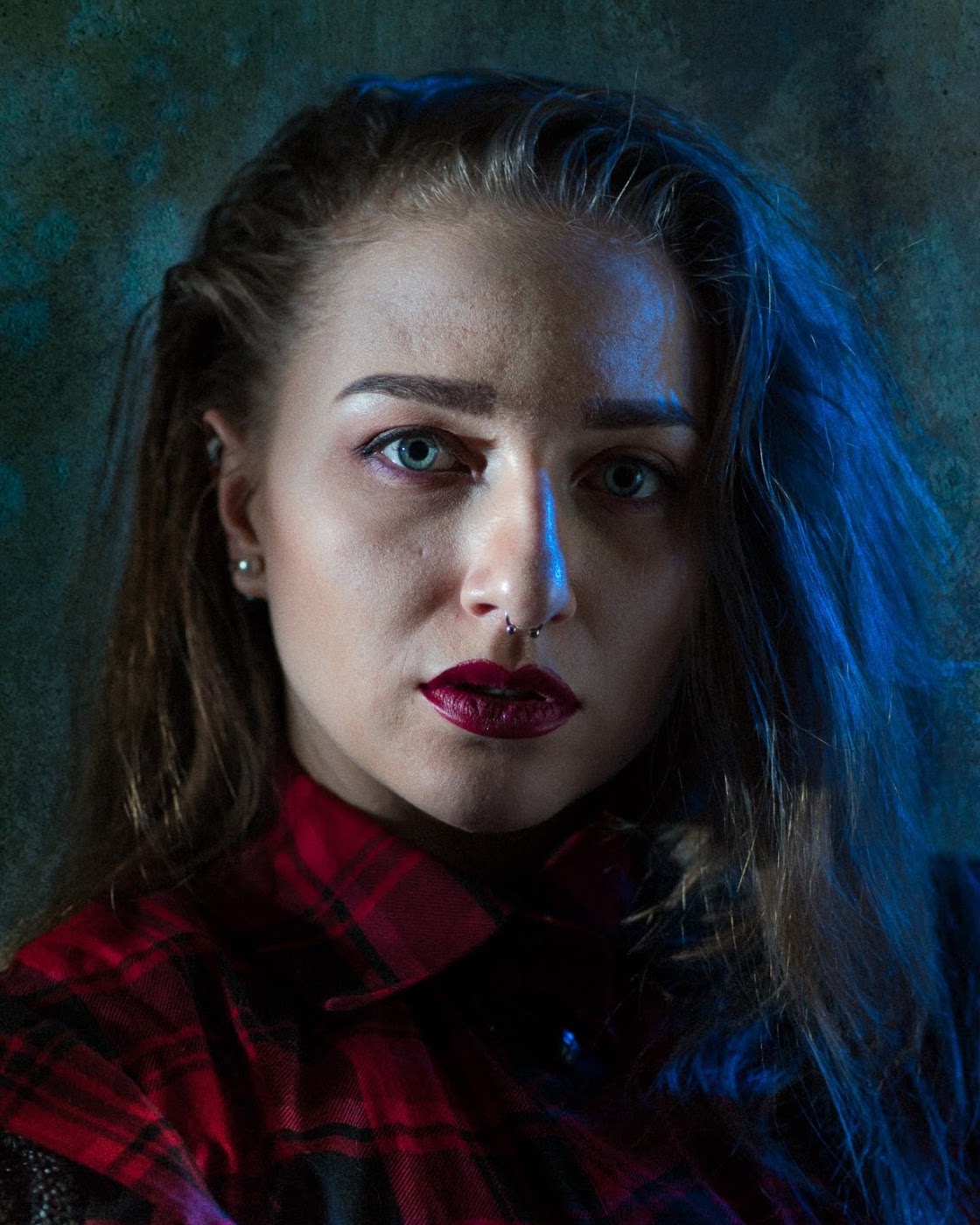 Photo by: Robert Wilson Anastasia Evsigneeva is a contemporary artist of Russian origin, dancer, and circus performer. In 2019 Anastasia graduated from the Professional Program of the School of Contemporary Dancers in Winnipeg, with a BA Honors in Dance. Throughout the program, Anastasia had the opportunity to learn from and perform in the works of different choreographers from across Canada including Jennifer Mascall, Davida Monk, and Marc Boivin.

In June 2019, she had an opportunity to perform with the Winnipeg Symphony Orchestra through Odette Heyn projects. In July 2019, she took part in a choreographic process with Roberto Mosqueda and Ilse Torres, and performed in Leon and Guanajuato in Mexico.

In the winter of 2019 Anastasia started the creation of the duet TANGLED with artistic input from Anna Protsiou, which later developed into a short dance film TANGLED premiered at the first self-produced show Moving Roots: Reflections on June 3 & 4, 2022. In spring 2020 she contacted Robin Poitras in hopes to commission new work and/or to create a remix based on TANGLED. The proposal was met with a positive response from Robin Poitras and renowned indigenous visual artist Edward Poitras which resulted in an invitation to Anna and Anastasia to be mentored by Robin and Edward and to take part in New Dance Horizons’ (NDH) Artist in Residency Program for the 35th season. The mentorship has been going great and was extended through the 36 th and the 37th (current) season at NDH. Learning from Robin and Edward has influenced Anastasia’s artistic vision, and helped her to learn more about creation, performance, production, and presenting processes.

Circus Arts and Contortion in particular have been a skill set that Anastasia has been training in since 2012. In conjunction with her studies at the SCD in 2016 she renewed her contortion training at the Prairie Circus Arts. Anastasia has trained under the guidance of Samantha Halas, Serchmaa Byamba, as well as with Anna Ivaseva, Kimberley Craig and Liz Cooper. An interest in combining art genres from the grotesque to experimental and exploring extremes is a mark of Anastasia’s work.

Anastasia created a unique company entitled Moving Roots in June 2020. Moving Roots(MR) brings together Anastasia’s eclectic dance, contortion and circus interests into a unique space inviting guest artists and collaborators from dance, music, circus, and visual art. On June 3 & 4, 2022 Anastasia self- produced and co-directed with Anna Protsiou her first Contemporary dance show Moving Roots: Reflections, which later was presented as a digital production online as well as live performance. The production got support from Canada Council for the Arts.